I volunteer at a heritage railway in the Netherlands, the Veluwsche Stoomtrein Mij (VSM). We maintain a fleet of 19 German steam engines and more than 20 Dutch diesels. Every year, in the first full weekend of September, we organise a big event called ‘Back to Then.’ Every engine that’s in service will be fired up, along with some diesels. Together they pull passenger and goods trains all weekend long. An amazing event, full of steam and atmosphere. When you hear the locos wailing in the distance it feels like being transported 50 or 100 years back in time.

Some Friday afternoon atmosphere. All engines (and their crew) prepare to ride out together, to a small station where they will spend the night. 64 sighs, and she isn’t the only one…

We continue on the Friday evening before Back to Then. The loco train has thundered out of Beekbergen, whistles wide open, only to roll dead quiet into Loenen. Engine crews are scattered on and amongst the steaming machines. One group is preparing for some short hours of sleep, while for the night-firemen the day only just begins when the sun goes down.

Saturday has started, here some Beekbergen depot atmosphere. Locs came and went, every now and then taking a thirsty gulp of water or loaded with a fresh bite of coal, while visitors looked on in amazement. In the early morning the sun still showed its face, putting a literal bright light on everything.

We’re still living on the Saturday, this time with an emphasis on the human aspect between all the steam and steel. Without the dozens of volunteers working all throughout the year, none of this could be possible.

The previous series had emphasis on the people, who together fire, drive and take care of these fantastic machines. This time another loving look at the giants themselves.

One final picture, possibly my favourite of the year: colossus 44 rumbled out of the forests and into Loenen. Hot air broiling over her funnel, the smokebox door shimmering in deep black. She’s an impressive machine. 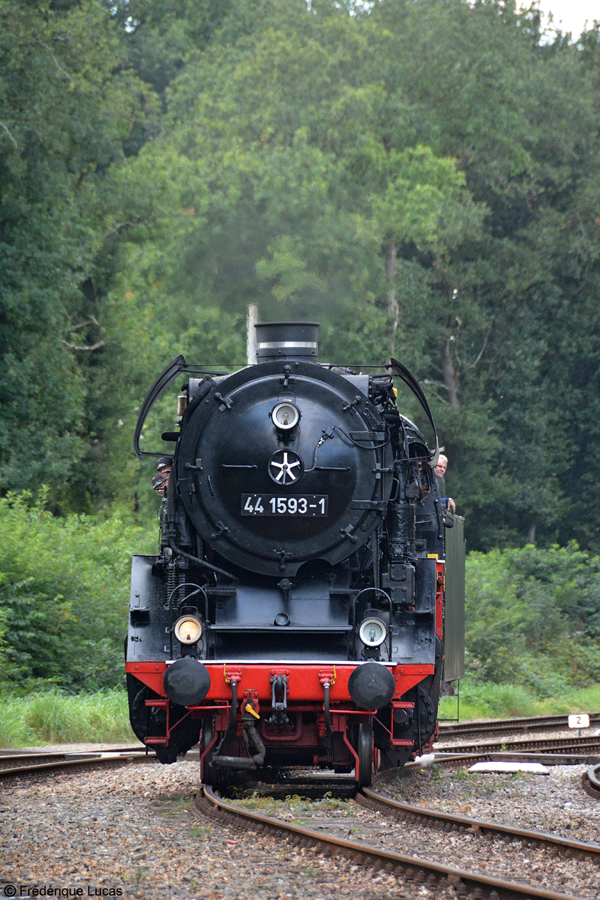